Families Outside Board of Trustees 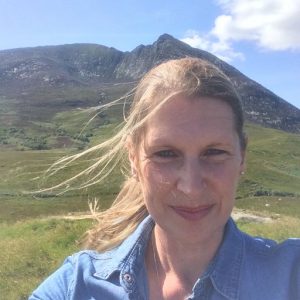 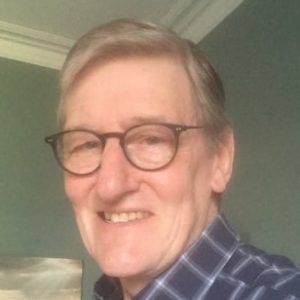 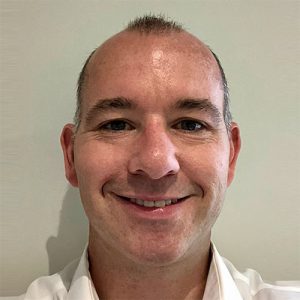 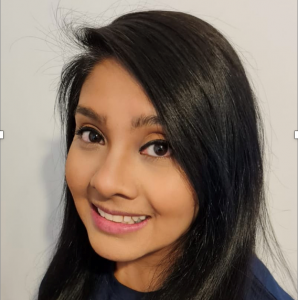 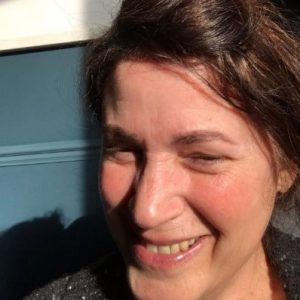 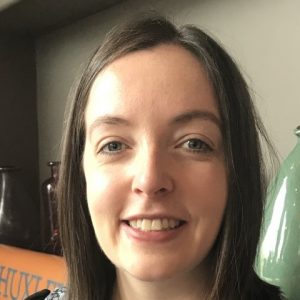 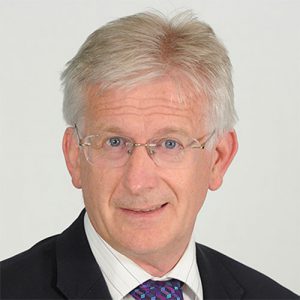 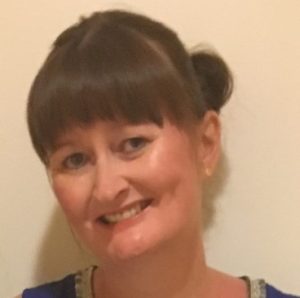 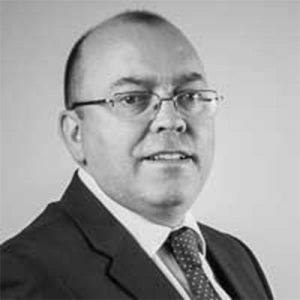 Linda is on the board of Community Justice Scotland, Shelter Scotland and Recovery Coaching Scotland.  Linda is also in her final year of doing a BSc Psychology and is a family member of someone affected by imprisonment.

David is a retired Sheriff who served on the bench at Alloa Sheriff Court for 15 years.

Kevin Havelock is the Regional Director in Commercial Banking sector for Royal Bank of Scotland.

Asha Anderson is currently co-founding and consulting with start-up and scale up businesses, creating the foundations for them to get ready for take-off by using her 17 years of corporate business experience. Asha is also a family member affected by death in custody.

Mark Bell is a partner of Re-find The Future, an innovative practice that aims to grow leadership in organisations.

Jane Browne is a senior policy and strategist at Her Majesty’s Prison and Probation Service in the Ministry of Justice. She has dedicated her 23 years career to social and criminal justice. Working across central and local government and with third sectors to improve services and inclusion for those on probation, released from prison and for those people affected by crime and re-offending.

Jane pioneered reducing re-offending boards in England to deliver new services for those hardest to reach in the justice system. She is a trained social worker (probation officer) and received her MSW at the University of Sussex. She also holds a MBA and BSc in Sociology from the LSE.

Verity Caiger is a Funding Officer for the National Lottery Community Fund Scotland in the Highlands & Islands team.

Andrew Fraser is Director of Public Health for the NHS in Scotland, having previously been the Head of the Health Directorate at the Scottish Prison Service.

Kerry Morgan started her career in the Police service and then joined the Scottish Government where she had a range of posts including in Safer Communities, Justice and Health. She is currently Deputy Director for COVID Coordination. Outside of work she loves travelling, sailing, theatre and trying out new restaurants and bars. She also recently took up boxing!

Kerry joined Families Outside as a trustee because, having worked with the organisation from within Government, she was impressed by the commitment and hard work of the staff and heard first hand from families how they had been supported in their most difficult times. It felt like an organisation she would be proud to be a part of and one where her experience and skills could help develop the support given to families in need.

Janet (Jandy) Stevenson is a chartered accountant and, for 14 years until she retired from professional practise in December 2016, specialised in the audit of charities.

Jandy was seconded part-time for two years to The Office of the Scottish Charity Regulator (OSCR) when it was established and this, together with experience gained from serving as a Trustee on several different boards, encouraged her interest in charity regulation and governance.

An interest in the criminal justice system began with an appointment as a Trustee at SACRO and widened as a result of carrying out audits at APEX and Families Outside when in professional practice. She is a member of The Scottish Association for the Study of Offending (SASO).

Learn more about our office and support staff.